With a background in theater & stand up comedy, Zach brings a fun & relaxed energy to all of his wedding ceremonies.
With dozens of couples married in recent years, Zach has quickly become the #1 addition to Lynn Marie's wedding packages.

No two weddings are alike & Zach takes pride in helping all couples customize their wedding vows to find the right mix of words & emotion for their big day.  Intimate elopement?  Larger wedding?  Zach will work directly with you so you have a perfect experience. 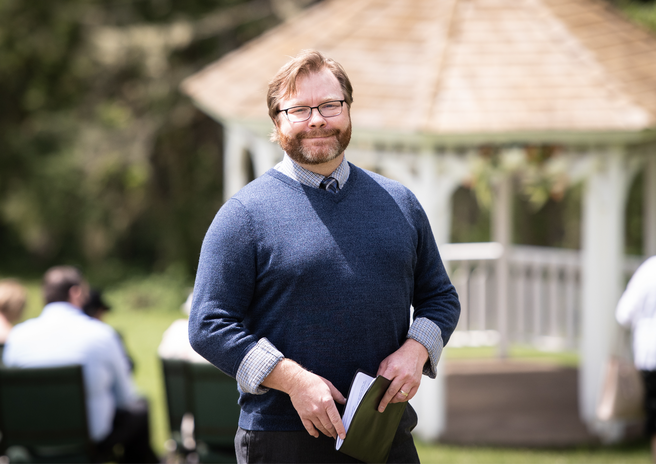 What's included when you book Zach?

Unlimited phone, e-mail & text conversations to plan your wedding vows.
In-person consultations are also encouraged at your convenience.
Fully customizable wedding vows that Zach will help you craft & mold until its just right.
Filing of your marriage certificate so you can take one "to-do" off your list.
How much is Zach's fee?
$450 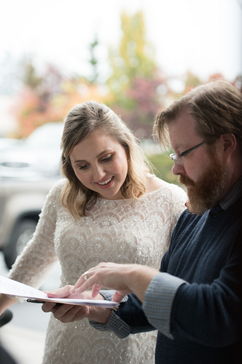 10 random facts about Zach
1.  He was an Army Medic in the Oregon National Guard.
2. Zach has a huge fear of snakes.  Huge!
3. He was a preemie baby born a month early on his parent's summer vacation in California.
4. He's won first place in a stand up comedy competition.
5. He's a video game nerd!  He mostly plays Xbox games (yes, he will give you his gamer tag if you want to play sometime)
6. His favorite holiday is Halloween & his favorite costumes that he's worn are Elvis & a frozen mountaineer.
7. He's super into haunted places and stories about paranormal activity.
8. Zach is an amazing chef and does 99% of the family cooking.
9. He is an amazing singer and met Lynn Marie while doing musical theater.
10. He also humors Lynn Marie by being her dudoir model (yes, you read that right) when she's bored...click here for a fun shoot 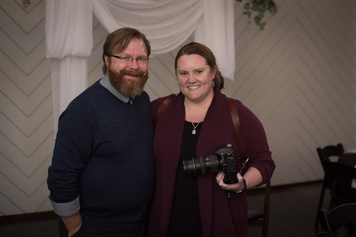